It was founded on two hills on the foothills of Madran Mountain rising next to the plain irrigated by Akçay in the south of the Büyük Menderes basin. The economy of the district, which is 76 km away from Aydın, is based on agriculture. According to some sources, it is stated that Bozdoğan was founded at the end of the 13th century, but the historical structure remains and finds in the region point to very ancient times. There are also works bearing the traces of later Roman, Byzantine and Selcuklu cultures. Neopolis located near Koyuncular village, Bargasa settlements near Kavaklı village and Körteke Castle, Cisterns and Kemer Bridge in Örtülü and Konaklı villages are the main examples of these.

Bozdoğan has many natural beauties such as Kemer Dam Lake and Mardan Mountain. The spring water coming out of the foothills of Mardan Mountain is famous. The region, which is open to green tourism with its cool plateaus and abundant waters, is a must-see place with various cultural artifacts scattered all over. The economy is completely based on agriculture. All kinds of fruits and vegetables are grown, especially olives, figs, grapes, cotton and hemp. Kemer Dam Bridge on Akçay, which is the branch of Büyük Menderes River, Kemer Bridge, which was built as one-eyed over Akçay water within the boundaries of Bozdoğan-Akhisar village, Armutalan Bridge on Bozdoğan-Altıntaş road, Körteke Castle and Piginda ancient city are located in the district. 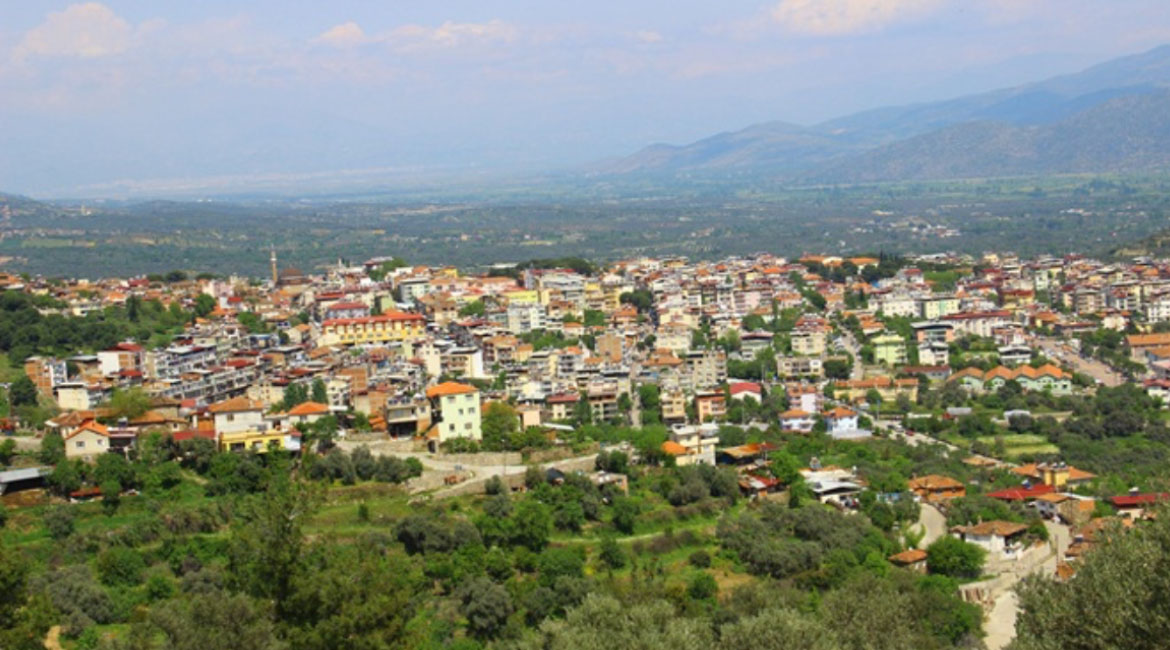 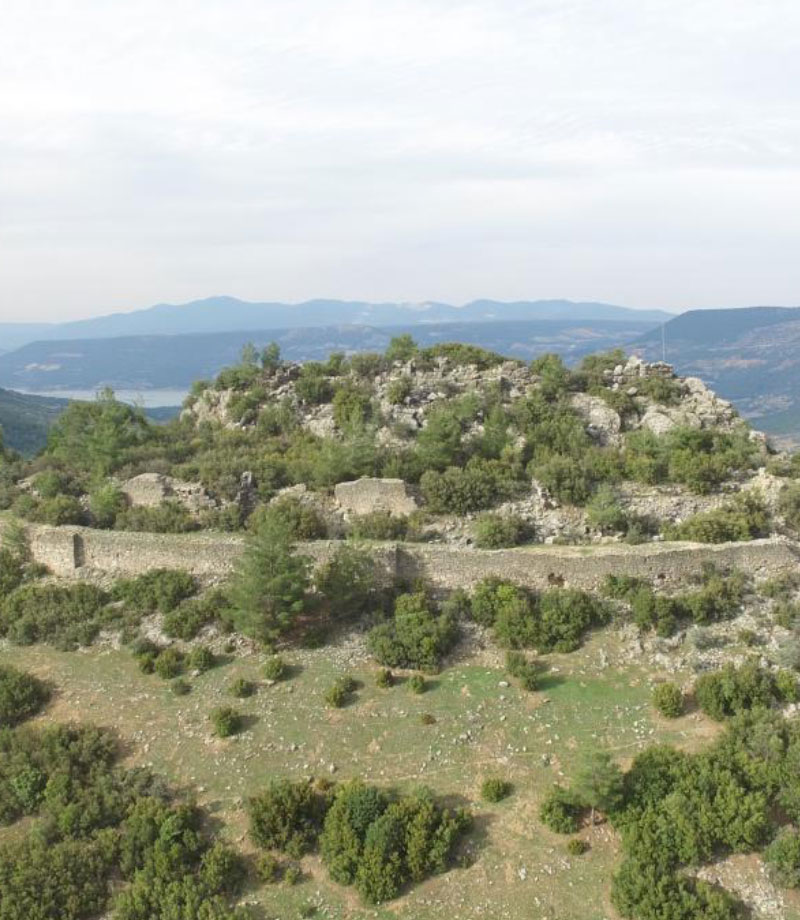 There is a cistern in the middle of each tower on the east and west sides of Körteke Castle. It is thought that the city of XYATIS was located at the location of the castle in the past. It is estimated that it was used in different ages on the grounds that there are traces of different periods on the castle walls.

The Ancient City of Piginda

The ancient city consists of three different acropolises. The ancient city has traces of a typical Carian architecture. The walls, which are thought to belong to the Hellenistic period, are about 1 meter thick. One of the important structures of the ancient city is the theater. The theater was formed by the merger of approximately three cisterns. There are no traces of it being used as a theater today.

When you follow Çamlıdere Village Road from Bozdoğan district center, you can reach Çamlıdere after seeing Haydare and Dümen villages. Entrance to Piginda Ancient City is free. You can visit the ancient city at any time and see the historical buildings around it. 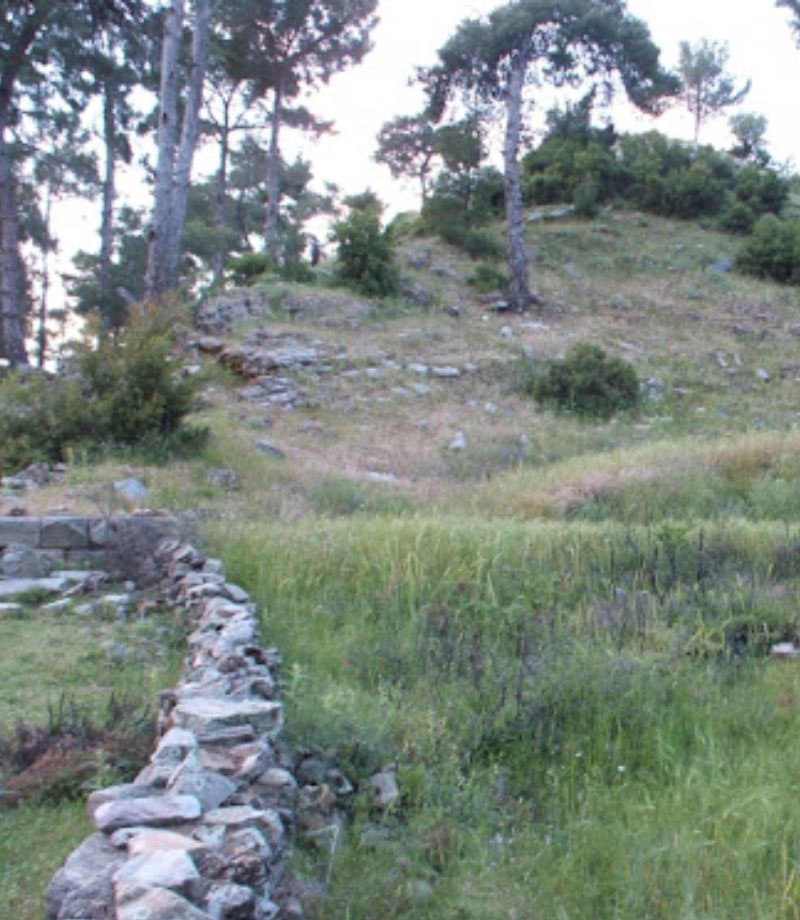 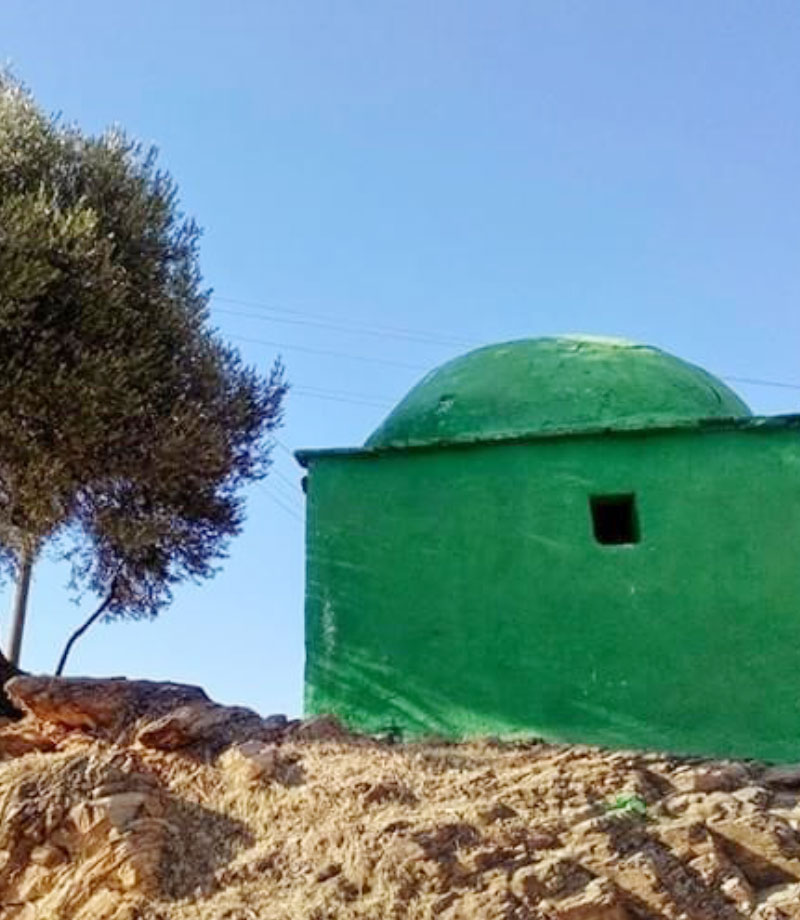 The Tomb of Meryem Olukbaşı

Meryem Tomb is located in Olukbaşı Mevkii of Bozdoğan district of Aydın. The tomb is often visited by local and foreign people for children’s wishes. In addition to the wishes of children, they wish a solution to the problems of young people who go to the military and people with problems.

The name of the Meryem Tomb is based on the martyrdom of a woman named Meryem after being shot in the left chest. There are legends that the people lying in the tomb have their night dreams of people who damage the tomb and its surroundings.

Örtülü Village Cistern is located in Örtülü District of Aydın’s Bozdoğan district. The cistern, built using crushed stone and lime materials, has a circular plan and the entrance is on the north. Grinding stone and marble were used in the construction of the jambs in the door part of the cistern. The door marble was made with the carving of the lintel stones. 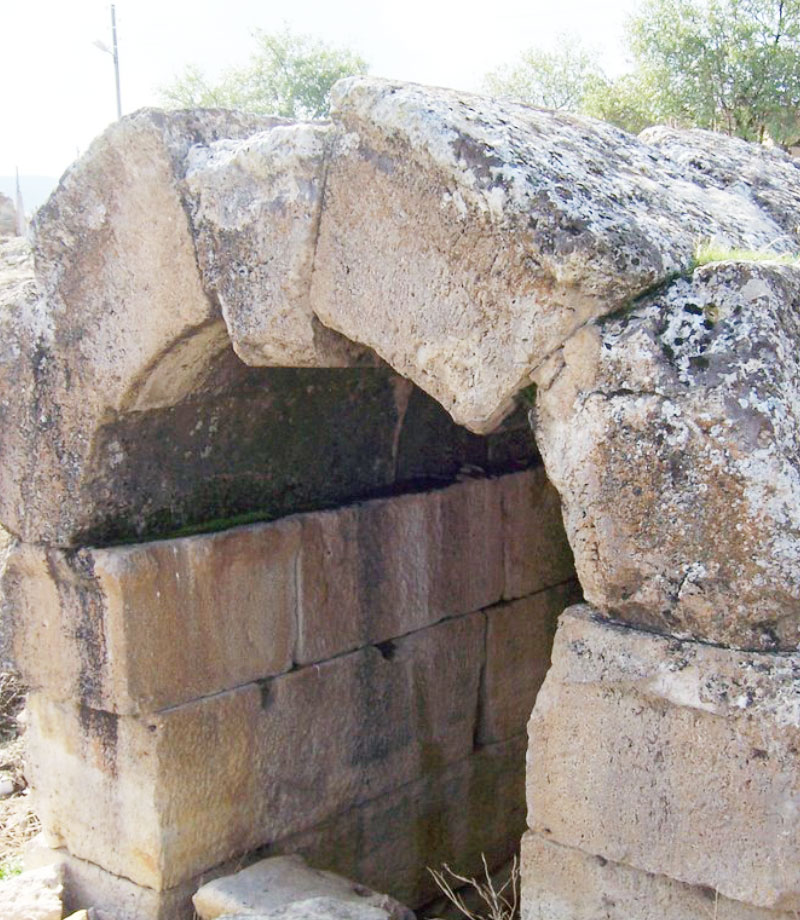 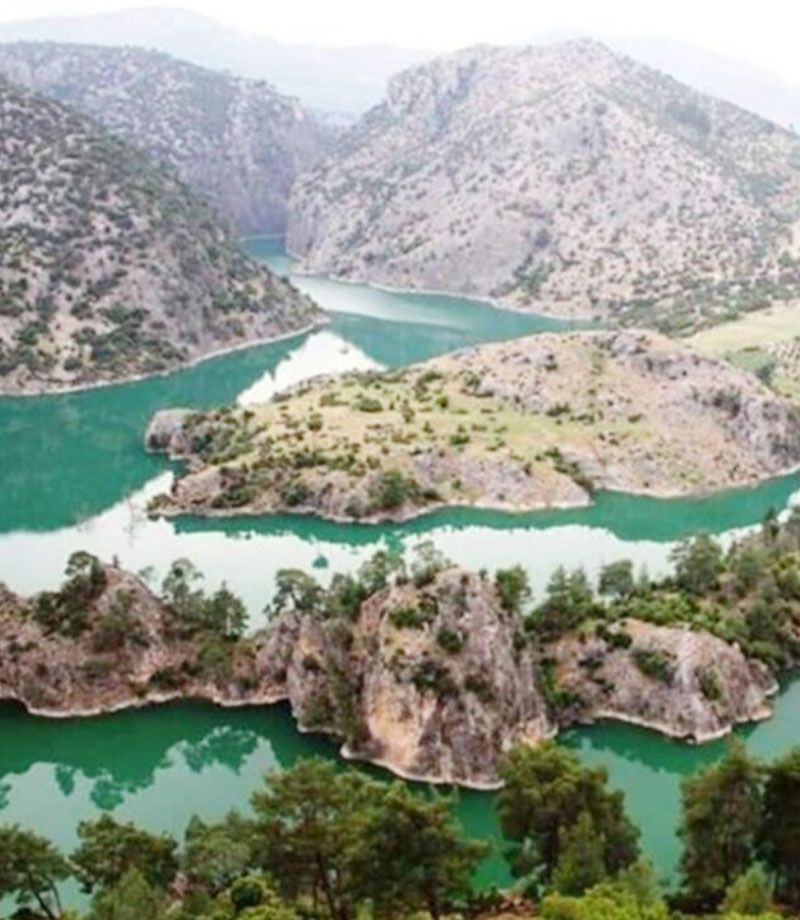 Arapapıştı Canyon, which is located within the borders of Aydın, Denizli and Muğla provinces, is connected to the district of Bozdoğan in Aydın. There is approximately 30 kilometers distance between Bozdoğan district center and Arapapıştı Canyon. Arapapıştı Canyon is also known as İnceğiz Canyon. The name Arapapıştı was given by the Persians.

You can join boat tours in Arapapıştı Canyon and watch the sunset at Arapapıştı Seyir Hill. Although Arabapıştı Canyon boat tours are held in all periods of the year, it is recommended to do it in April and May. Thanks to the boat tour, you can witness the beautiful blue of the water between the mountains and landscapes reminiscent of Norway.

There is approximately 30 minutes distance between Arapapıştı Canyon and the viewing hill. The roads of the viewing hill, which you can climb with your private vehicle, are quite narrow and difficult to access. After reaching the viewpoint, the holistic beauty of the landscape makes the whole road forget. You should be careful while taking photos or walking over the cliffs on the hill.

Arapapıştı Canyon is approximately one and a half hours away from Aydın and half an hour away from Bozdoğan district. In order to reach Arapapıştı Canyon, you should follow the signs after turning to the Yenipazar turn on the Denizli road.

How To Get To Bozdogan?