Its first founders were the Hittites. Later, Phrygians and Lydians dominated the region. BC 6. century, the region came under the domination of Persians. As a result of the earthquake disaster that occurred in 264-238 BC, the people left Nysa and migrated to present-day Sultanhisar. After the rule of Macedonia, Selevkkos and Bergama respectively, these lands came under the sovereignty of the Roman Empire in 64 BC. After the Byzantine period, Menteşeoğulları dominated the environment. The city, which was captured by the Aydınoğulları Principality in 1308 at the beginning of the 14th century, became the Ottomans in 1390. Although it came under the sovereignty of Aydınoğulları for a while after the Ankara War, it joined the Ottoman lands again in 1425.

Aydın Bey’s daughter named “Nilüfer Sultan” refers to the district; It is said that the name “Sultanhisar” comes from here because it accepts it as “Hisar”. The south of the district is on the fertile lands of Büyük Menderes. For this reason, the livelihood of the people is generally based on agriculture. Greenhouse cultivation is highly developed. It is the most orange and peach growing district of Aydın. Major industrial establishments are olive oil and cotton factories. The passage of the Izmir-Afyon railway and the Izmir-Denizli Highway through the city positively affects transportation and trade. 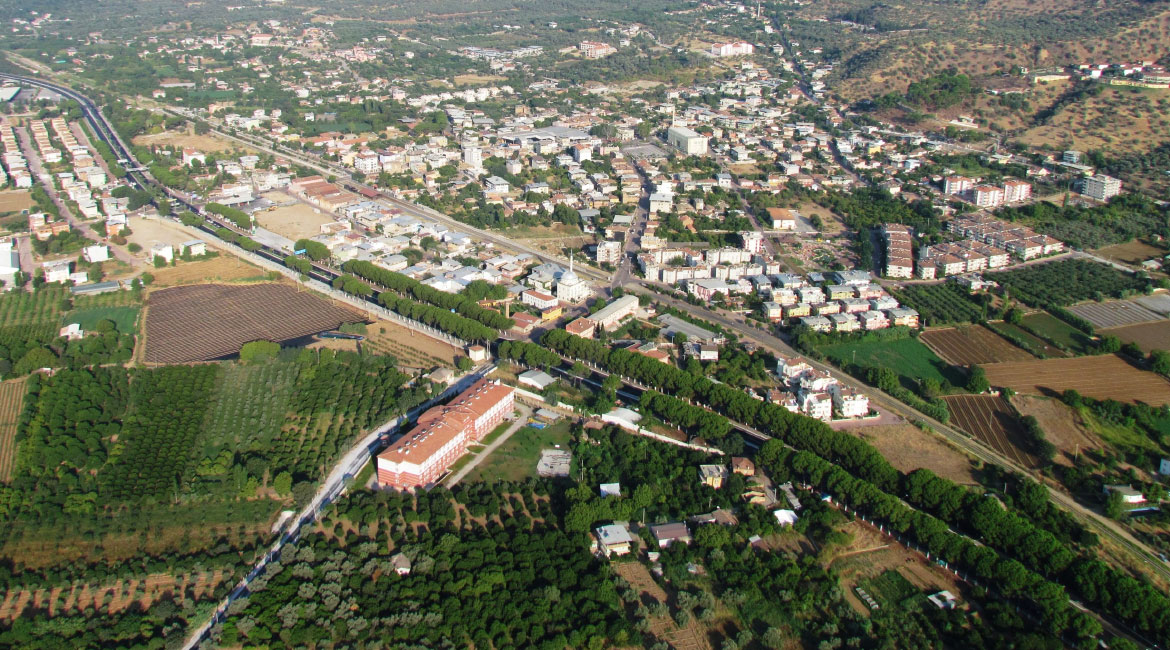 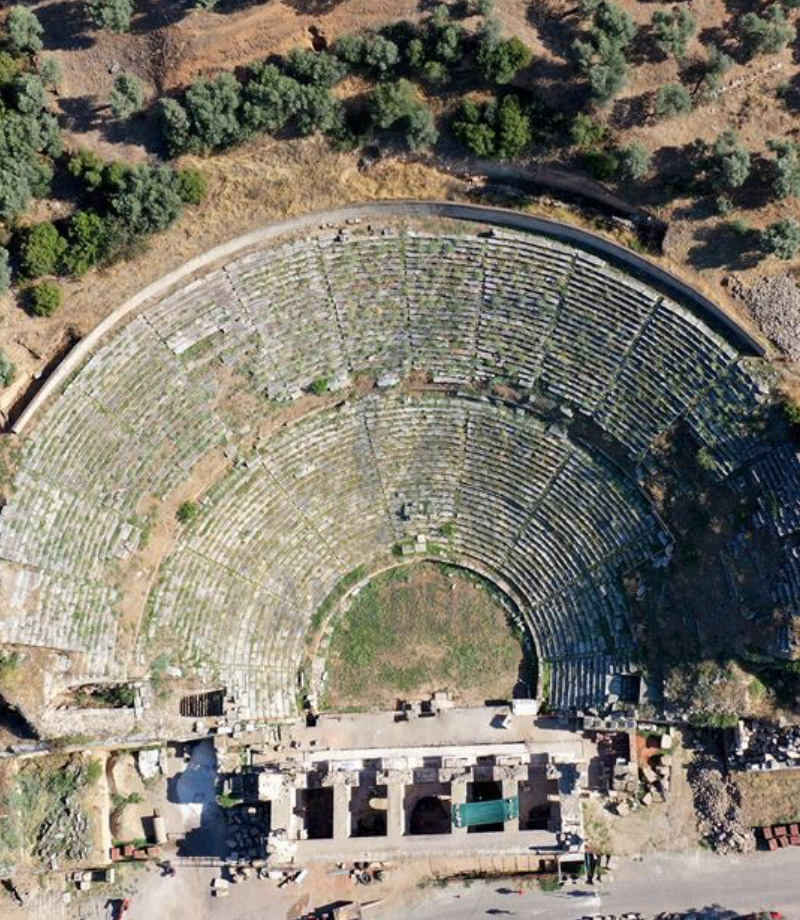 It is one of the Caria cities within the borders of Sultanhisar District of Aydın Province. We get the most important information about the city from Strabon, who spent most of his life in Nysa. Strabon tells that the city consists of two parts. To the West of the floodplain that divides the city into two, there is a gymnasion. There are Byzantine building remains and a library in the West52. To the West52 of the library is the theater, which has a special importance with the reliefs seen in the stage building. Odeon and bouleuterion are located to the east of the floodplain. The necropolis of the city is located on the Akharaka road, which is a small settlement in the West.

It is in the Salavatlı region, 4 km west of the ancient city of Nysa. This place: in ancient times, it has stood out especially as a thermal treatment center. Today, here: The water of the creek called yellow water; The presence of sulfur and underground sulfur gas in its content caused it to be used as a treatment center in ancient times.

In addition to being a healing center, the steamy environment from underground springs has brought a mystical atmosphere and at the same time a religious identity has been created. Various religious ceremonies have appeared in gratitude to the gods. Already; This place is also considered as a religious center of the city of Nysa. So, there is already a sacred road from the city of Nysa to here.

However, besides this holiness: Salavatli has revealed its main function in thermal therapy. In the Hellenistic period, the Roman Empire and the following Byzantine, Seljuk and Ottoman periods, large hospitals, pools and healing baths were established here and the guests who came here sought healing. 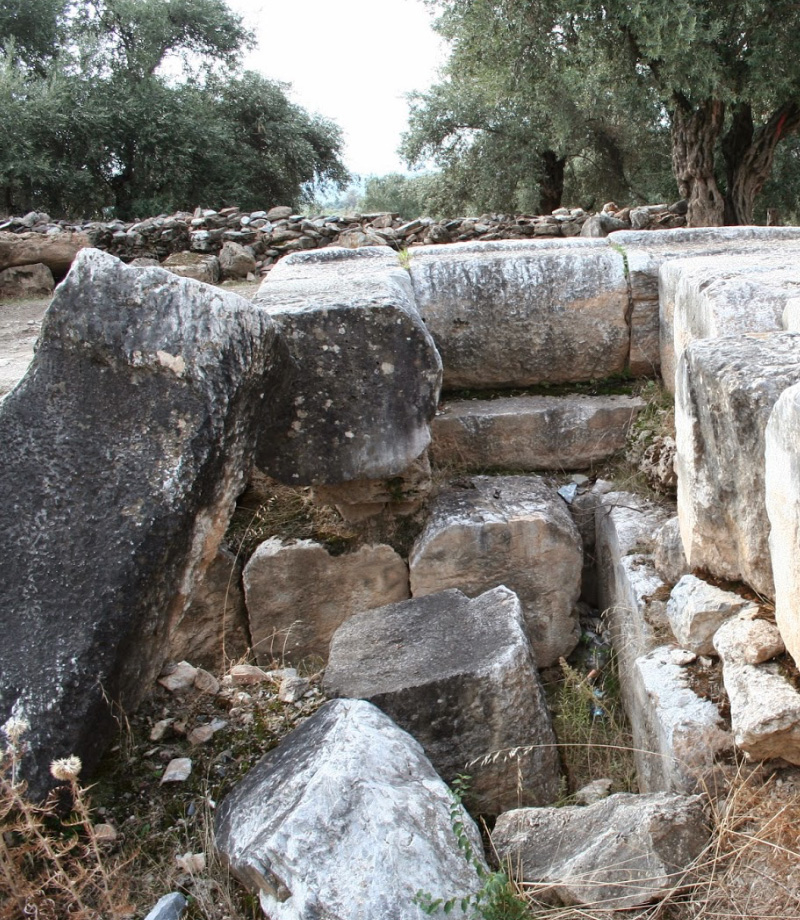 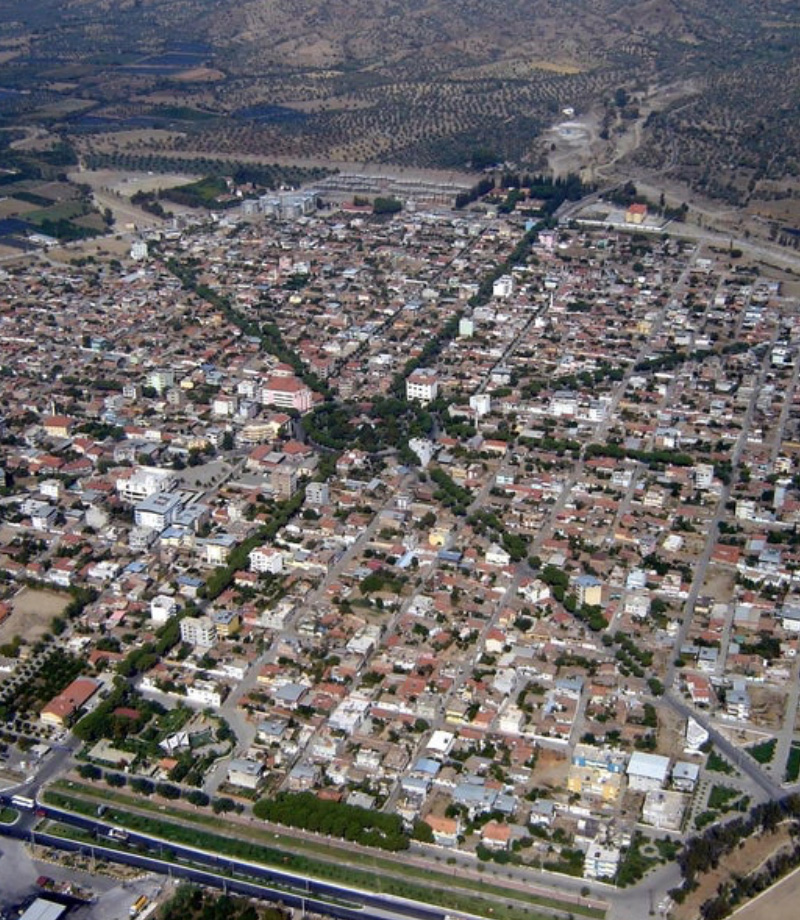 We want to talk to you in Turkey from a place like no other: This charming living area was occupied by the enemy on May 27, 1919, and when the occupation escaped on September 5, 1922, the invaders destroyed the city. An ingenious idea was developed to rebuild Atça, which started to grow again with the proclamation of the Republic. It was decided to prepare a settlement plan for Atça, taking the example of Etolie Square, which will later become Charles de Gaulle, where the famous Paris Avenue Champs-Elysees intersects with other streets.

With the initiatives of Maşacızade Hafız Mehmet Efendi, who was the mayor in the first years of the Republic, a similar model was applied to Atça. In contrast to the 12 streets connecting to Etolie Square, eight symmetrical main streets at an angle of 45 degrees and hundreds of regular streets that cut them vertically are placed in Atça. Atça Park is located where the Arch of Victory is located. The settlement, where multi-storey construction is not allowed, is mostly equipped with detached houses in gardens. Finally in Turkey it designed the first and only residential units has emerged Atca.

How to go to Sultanhisar?