It is the largest district of Aydın in terms of population. It is more crowded than many provincial centers in our country. The Persians, who defeated the Lydians in 546 BC, dominated the region, and in 334 BC they were annexed to Macedonia by Alexander the Great. When the Seljuks came to Anatolia after the Roman and Byzantine periods, Nazilli and its environs were under the influence of the Turkish-Islamic civilization. After this period, various tribes of the Oghuz tribes settled in the region. Although it was attached to the Ottoman Empire in 1390, it later came under the sovereignty of Aydınoğulları Principality. In 1425, it was again subordinated to the Ottoman rule.

Because it was a shopping center during the Ottoman period, Pazarköy was later called Nazlıköy. While the district center was the village of Kestel, upon the development of Nazilli, the center became Nazilli in 1831. The Weaving Factory was established in Nazilli, which was opened by Atatürk in 1937; It ensured the rapid development of this segment and industry. The agriculture in the region was also affected by the factory, and cotton production was put on a scientific basis and significant increases in production were achieved. Agriculture is very important due to its transportation facilities and fertile lands.

The district with the highest industrialization rate and the most developed in industry after Aydın city center is Nazilli. Hand weaving in the past is almost non-existent today. In recent years, poultry, egg breeding, strawberries and greenhouses have entered into an important development process. 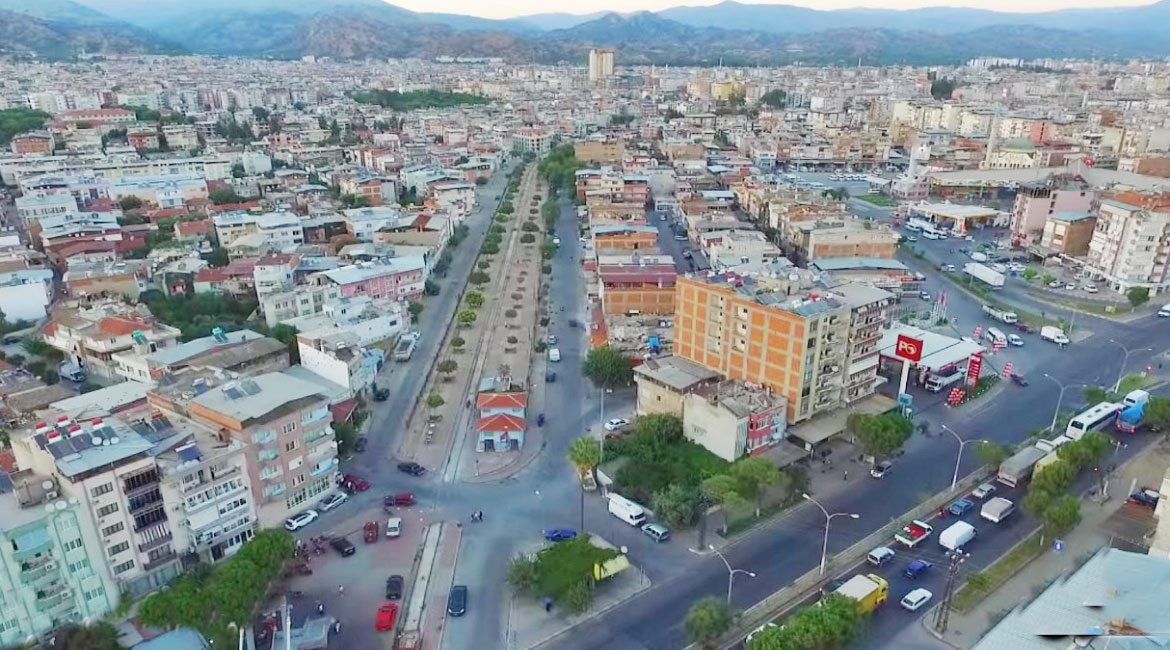 What to Eat and Drink in Nazilli?

Nazilli pide is also one of the most famous items of the local cuisine and can be preferred as mixed, cheese, minced meat, egg, cheese, chicken, herb and tahini. You could find more information at the geographical indications section. 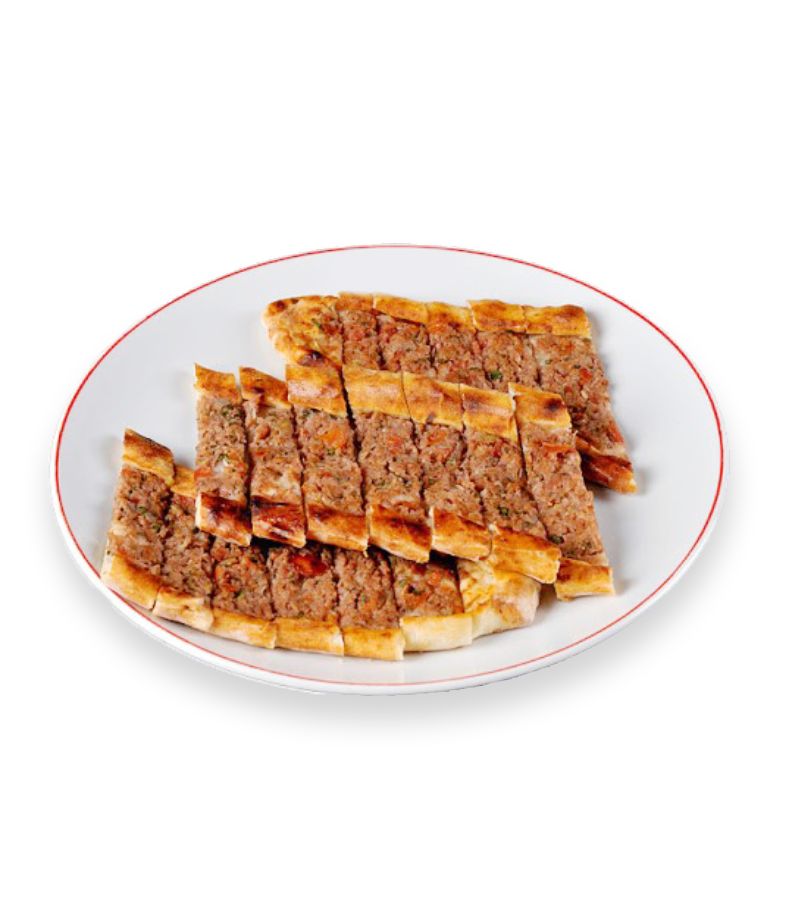 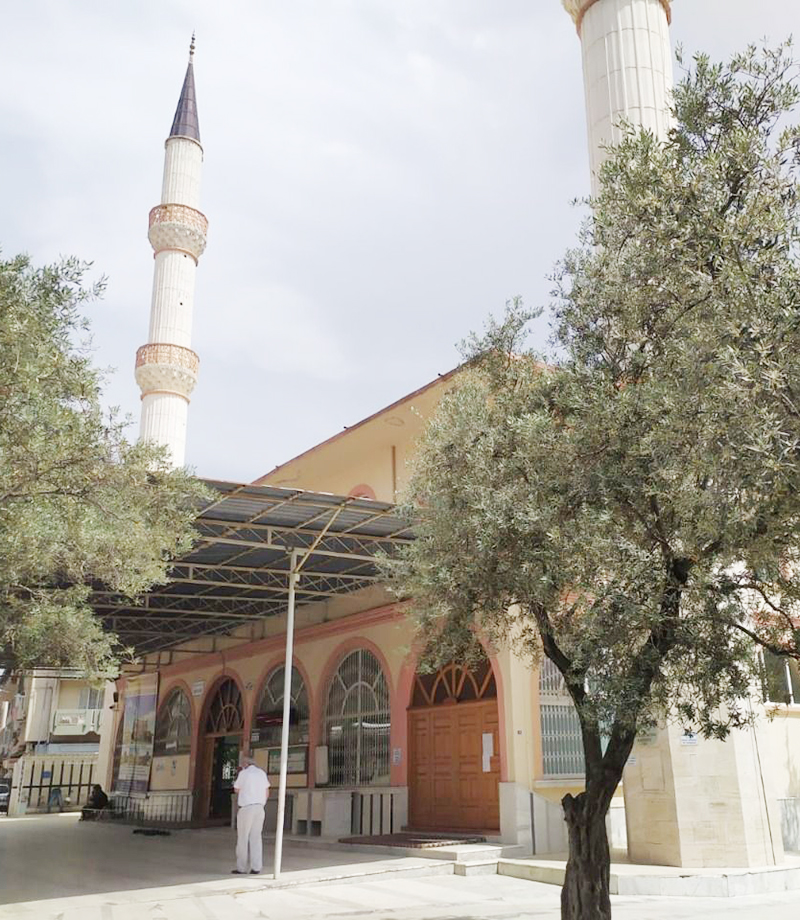 Koca Mosque is located in the district center. The mosque, which is located close to the Long Bazaar, was built in 1886. When it was first made, it was used as an open prayer. Although its dome and minaret were built in the following years, it collapsed in the earthquake. The people living in the region repaired the mosque with their own means. The dome of the mosque, which has survived to the present day, is lead coated and has a single minaret.

Arpaz Beyler Mansion is located in Esenköy of the district. The old name of Esenköy is Arpaz and it is located 15 kilometers from the district center. The mansion was built in the 19th century. It is one of the works of the Ottoman period with a beautiful architecture. The mansion consists of a house part, a bathhouse, a tower, food stores and a furnace. The woodwork, embroidery and motifs on the walls are striking. The building has reached today by preserving its original. 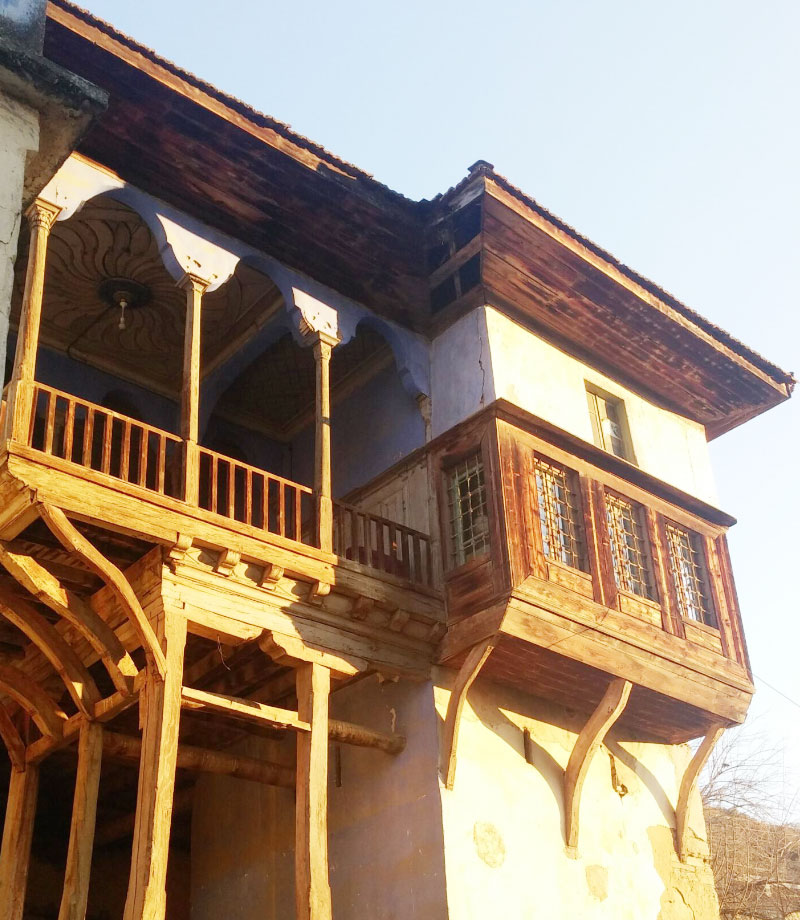 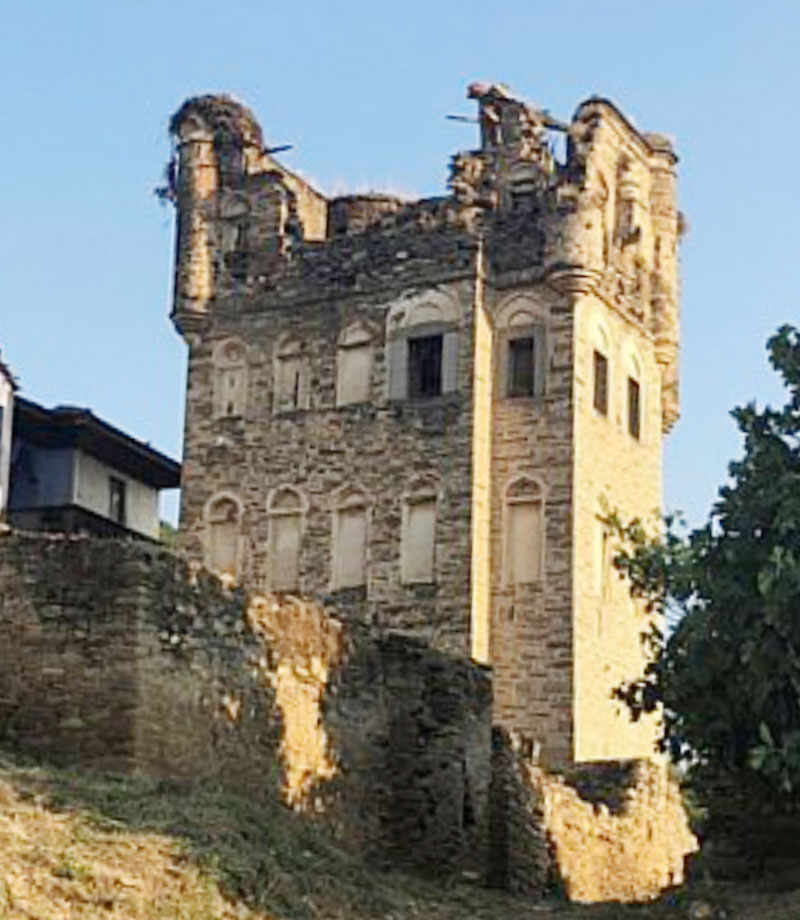 Arpaz Tower is a part of Arpaz Beyler Mansion. It was built for protection, defense and surveillance purposes. The ground floor of the tower is dungeon. The stairs between the floors are made of wood. The upper floor is arranged as a living space. There are sitting places, cabinets, stoves and Turkish bath here.

When you say the Long Bazaar, you think of a bazaar with long rows of shops, right? Nazilli is a bazaar where you can find everything you are looking for in terms of shopping around its facilities. Long Bazaar, which hosts the deep-rooted structure of Nazilli, has become the symbols of its district. The rows of shops of Nazilli Uzun Çarşı and the sellers who are among the intertwined streets are very friendly and understanding. You can visit the clothing, local products and souvenir shops respectively and have a meal in the restaurants. 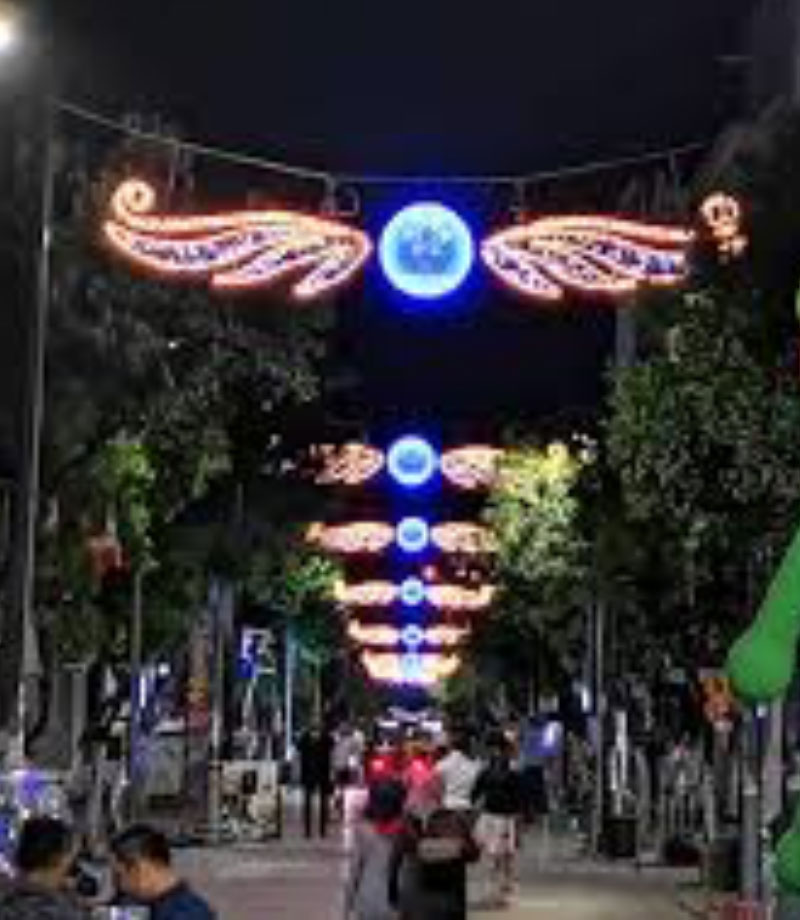 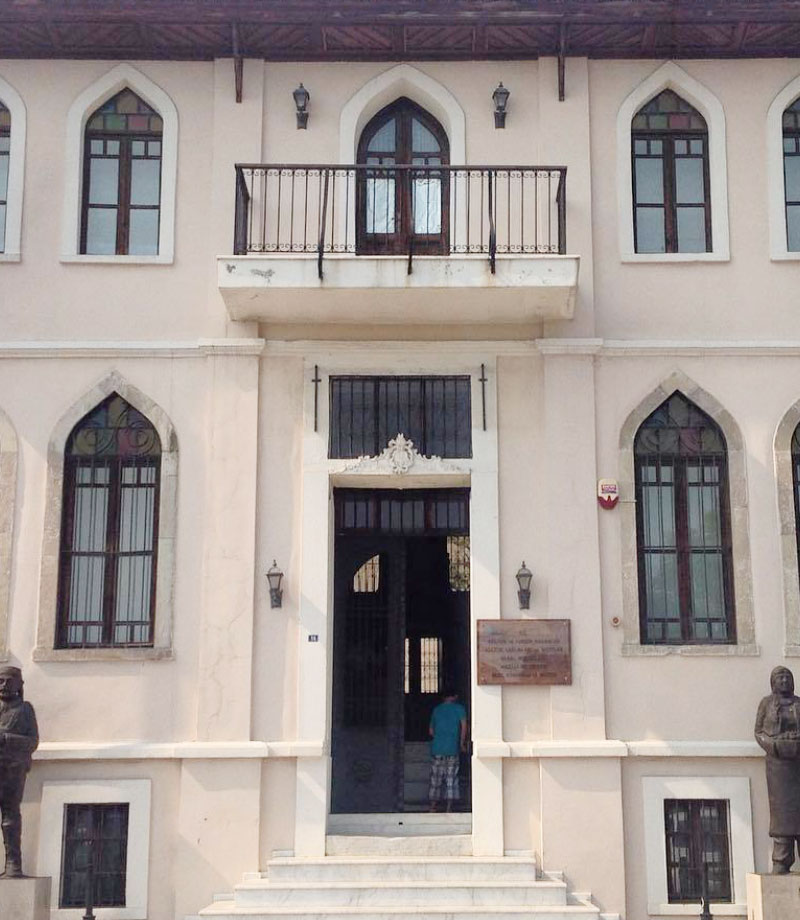 The place known as the old Ankara Palas Hotel opposite the station in Nazilli Station Square serves as the Ethnography Museum today. Built by Demirci Mehmet Efe, the building started to be used as a museum after restoration. Known as the building where the movie “Anayurt Oteli” was shot, the building has become a magnificent historical building after an authentic and original restoration process.

The works exhibited in the Nazilli Ethnography Museum were collected from the chests and houses of the Nazilli people. 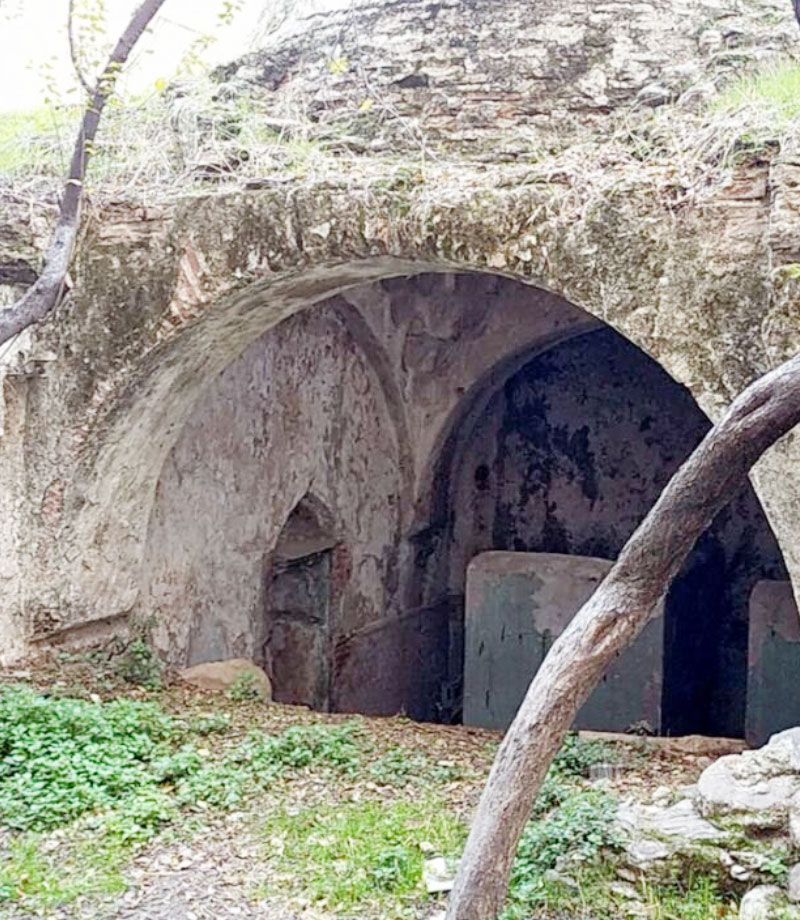 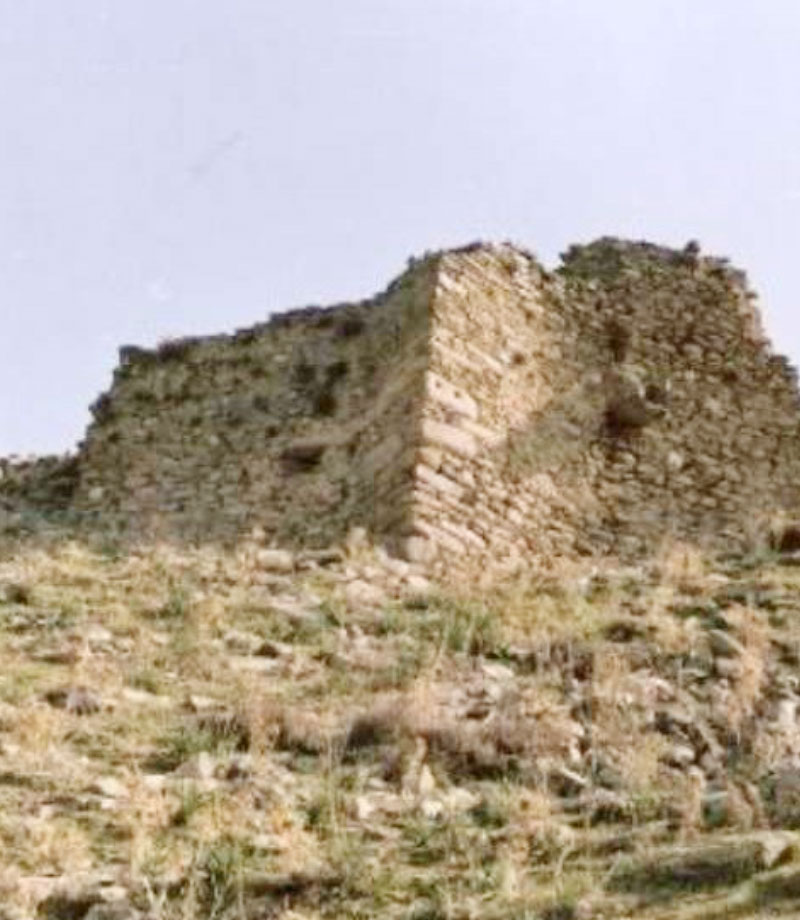 It is within the borders of Esenköy. Most of the walls from the Archaic period and those on the north side have survived to this day in good condition. The city is built on terraces. It shrank in the Byzantine period and settled inside the castle on the hill.

In the city: thought to have been inhabited uninterruptedly for centuries. The theater of the city has the characteristics of the Hellenistic period. However, during the Ottoman period: As the Arpaz Principality, the civil and military administration center was established here. Hill Tumuli on the hills extending northward in Harpasa: It was built under the Lydian effect.

The 1,800-year-old ancient fighting field, which archaeologists claimed to be unique, was found in the ancient city of Mastaura in Aydın’s Nazilli district. According to archaeologists, the structure, which is claimed to have not been found even in Egypt, Anatolia and Greece, is the closest similar to the Coliseum in Rome. 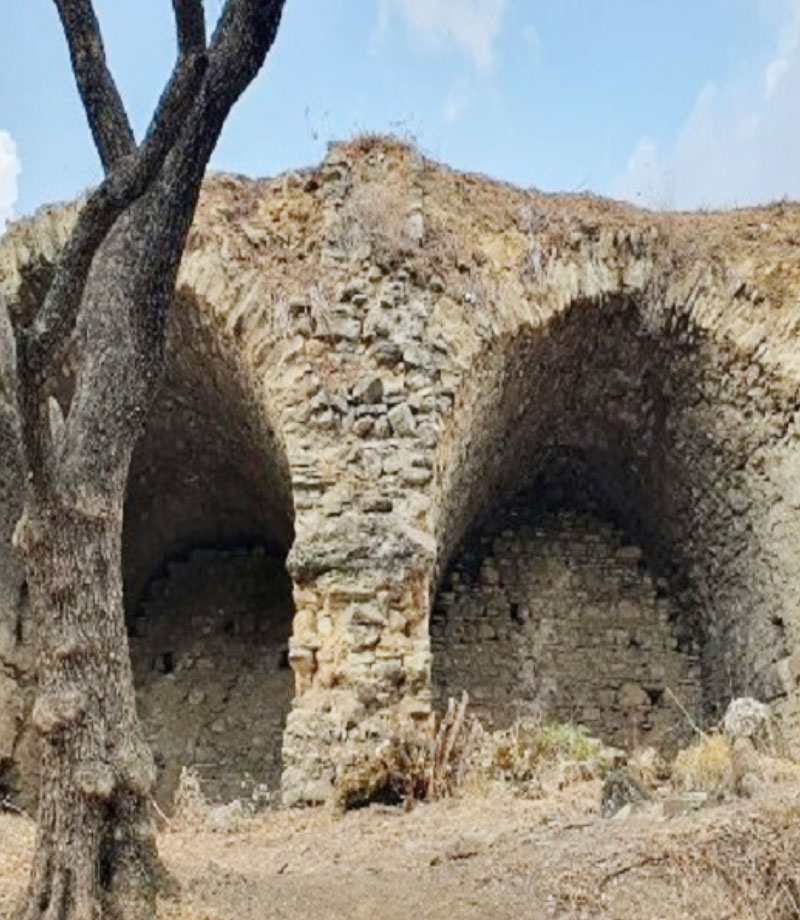 How To Go To Nazilli?

You can reach Nazilli in many ways by road and you can easily reach from Izmir via Basmane – Aydın Railway Line. The train runs a 175 km road between Basmane Train Station and Nazilli Train Station. This line was first used in 1882. To reach Nazilli by air, you must use Izmir Adnan Menderes Airport.