It is 86 km from Aydın provincial center. It is on the İzmir-Denizli highway in the east. Its location on the main road provides an improvement in trade and industrialization movements. Buharkent was established in 1902 with a modern planning and under the name Burhaniye. There are Kızıldere hot springs in the district and its economy is based on agriculture. Irrigated agriculture, which has a large share in agriculture, could only be done on the banks of the Menderes river before the irrigation canal was built.

The most distinctive feature of that period was the abundance of fig gardens. With the introduction of water from the DSI irrigation canal in 1995, the construction of which started in 1960, the economic vitality increased in parallel. Agriculture, which can only be done by the river, has had the opportunity to move to large areas. 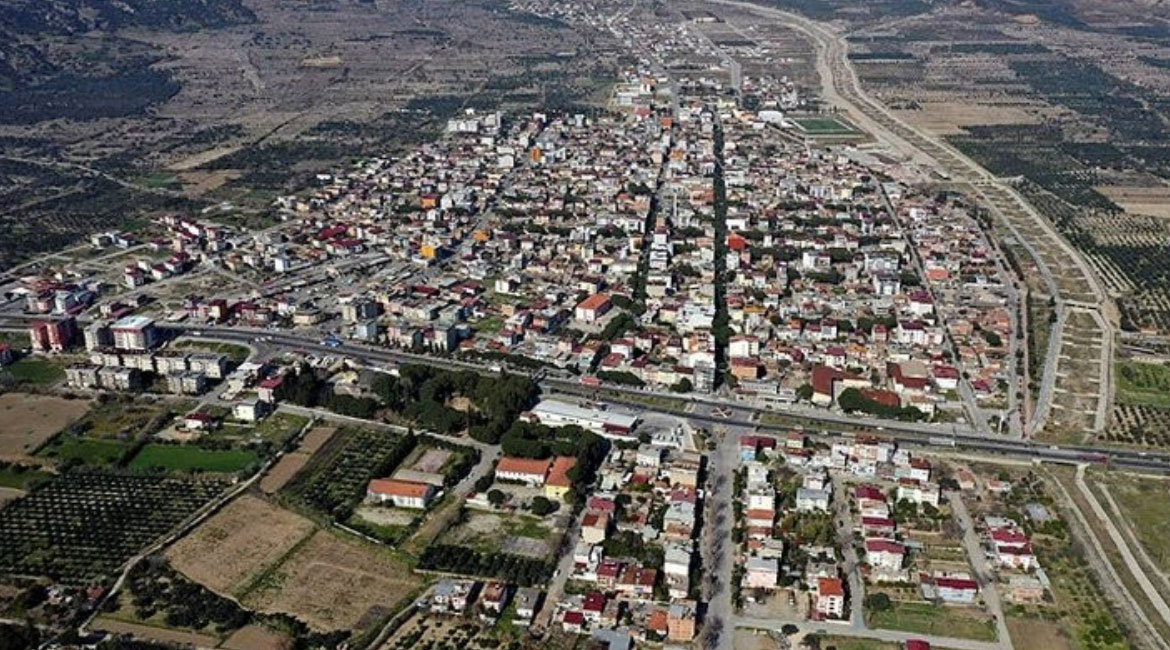 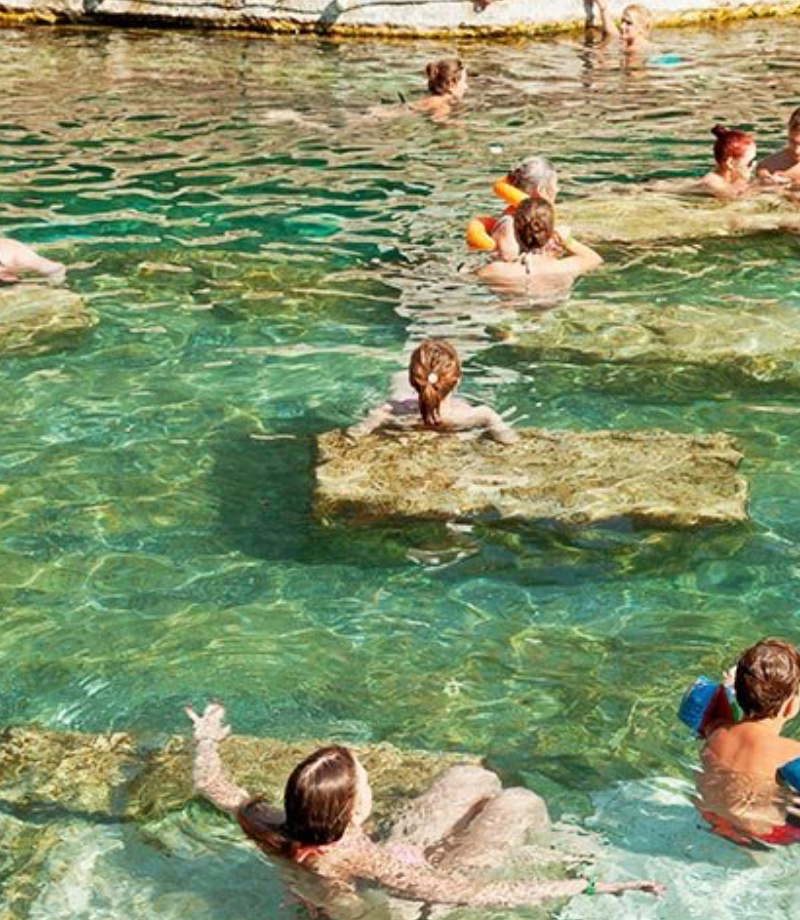 There are geothermal water resources near Kızıldere village in the northern part of the district center. The first geothermal power plant of our country was established here. Electricity has been produced here since its establishment in 1984. At the beginning of 2011, electricity generation here was transferred to the private sector and it is aimed to provide a power of 10 MW.

It is in the south of the Kizildere geothermal region. There are many sources along the broken fault line in the Büyük Menderes region. 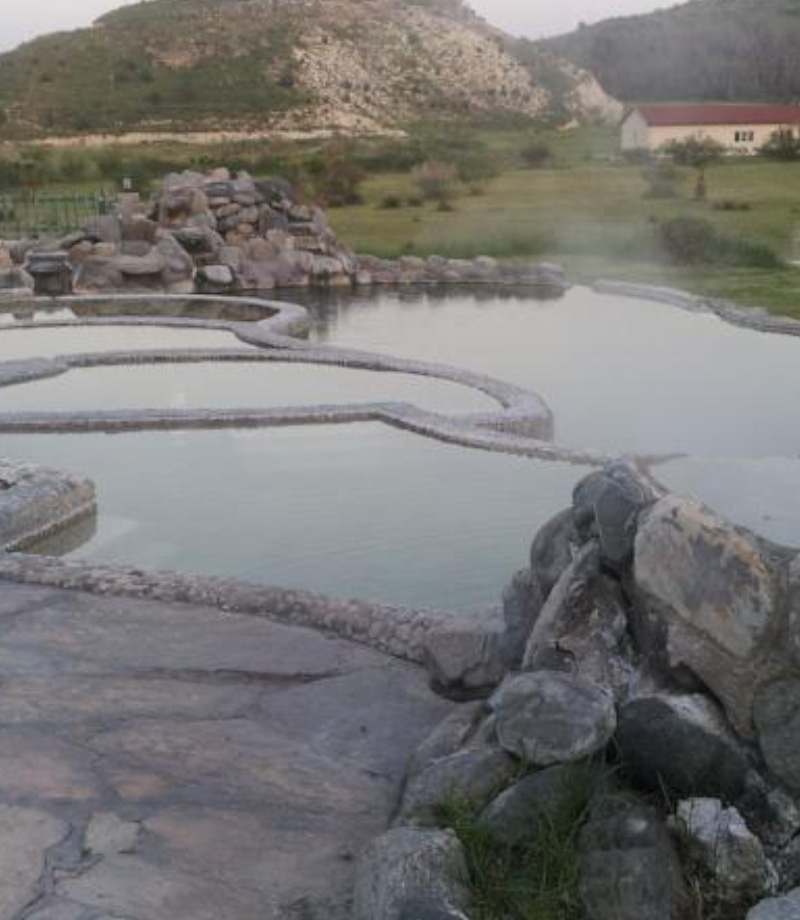 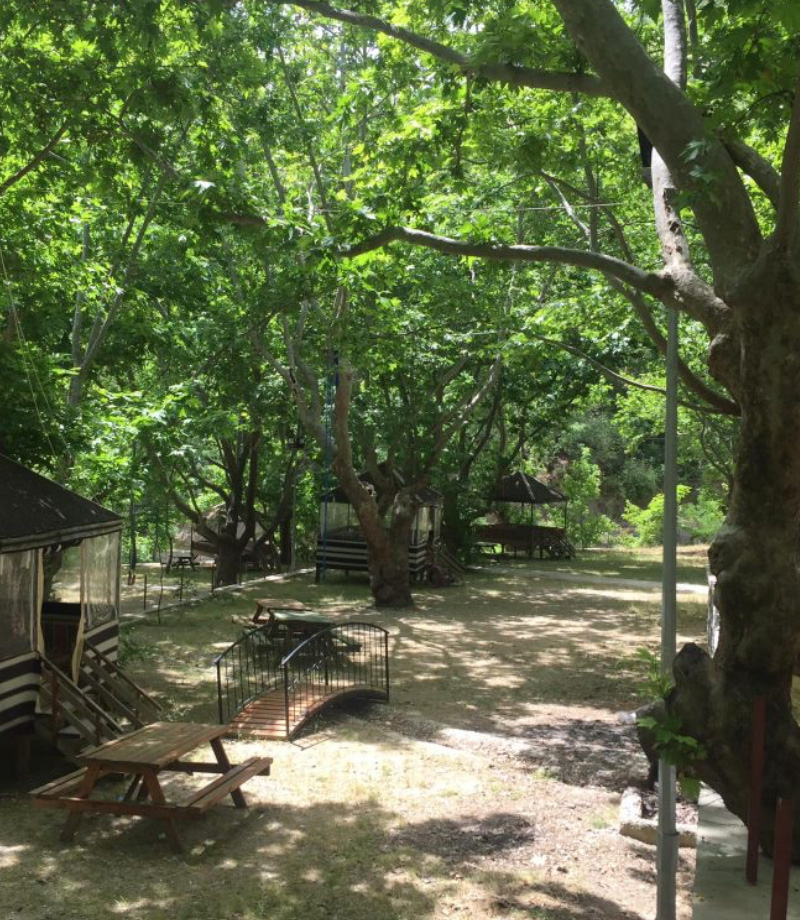 Approximately 19 decares of land in the forest land in the district, which is planned as a recreation area, was started in 2016 with the Forestry Directorate, and all the work was completed in July 2017 and put into service.