The district, which was under the rule of the Hittites in 2000 BC, came under the rule of the Lydians in 1200 BC. The region, which was under Persian, Roman, Byzantine and Seljuk rule respectively, was attached to the Ottoman Empire in 1425. City; It was famous for centuries as the settlement of military troops and trade caravans traveling between Aphrodisias and Ephesus.

There are two rumors among the public about where he got his name Kuyucak. Nomadic people, who once lived in this village, were describing the places where they lived to each other, pointing to Kuyucak, which is between the two hills, and saying “We are living on the opposite side of the hill”, over time, “Koyak” changed to “Kuyucak”. According to another rumor: As the region was called “Kuyucak” due to the abundance of wells opened by the people suffering from thirst, it took the name of “Kuyucak” in time.

Its economy is based on agriculture, livestock and forestry products. In recent years, apple, peach and strawberry have developed. Although it has a small capacity, there are cotton and olive oil factories in the district. 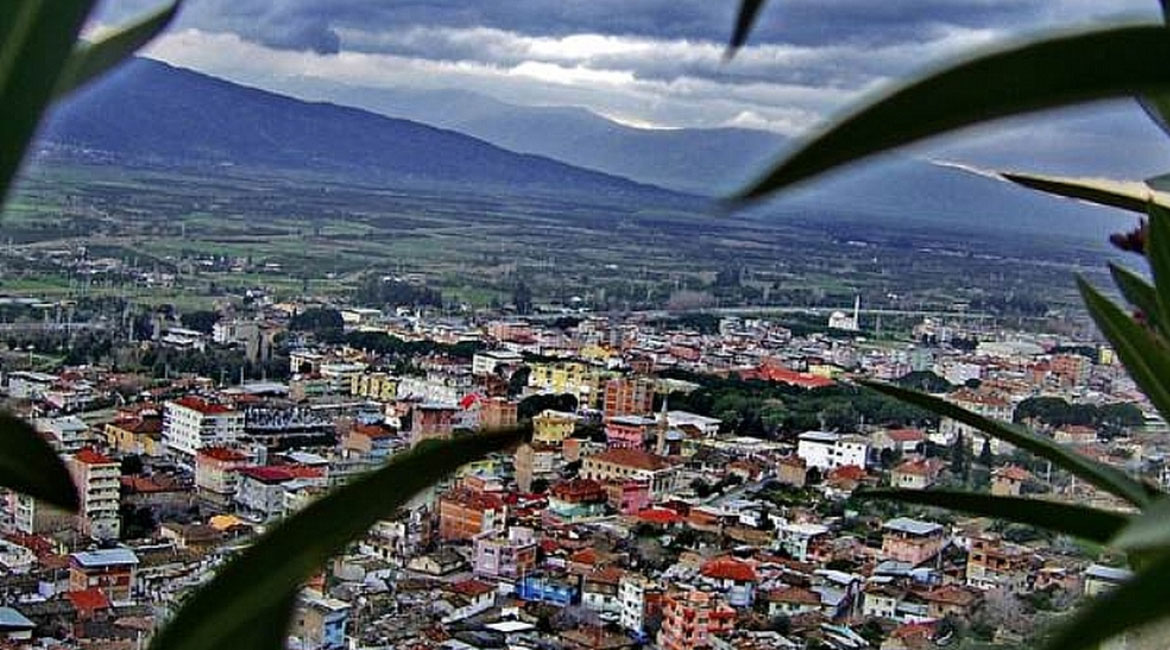 Ancient City Ruins are around Mersinlidere, 1 kilometer away from the district center. Recently, a farmer found some remains while cultivating his field on the slope of the hill here. These remains are earthenware jars with two cups and small ornaments. It was understood that the examined works remained from the Roman period. Based on this, it was thought that there was an ancient city in the region from Roman times. But today, no archaeological work has been done in the region. Therefore, the ancient city has not come to light yet.

How to go to Kuyucak?

For inquiries about where Kuyucak is; It is one of the districts of Aydın. It is located 57 kilometers from the city center. There is a distance of 13 kilometers from Nazilli, one of the developed settlements in the region. There is 70 kilometers between Kuyucak and Denizli, and 180 kilometers between Kuyucak and Izmir. The railway line established between Izmir and Denizli also passes through Kuyucak. In this way, it is also possible to reach the district by rail.